Today I want to tell you a thrilling misadventure that happened to an acquaintance of mine, who I am going to name Sahid.

For an installation of a super-luxury villa, a project of 1.5 million euros, Sahid got the approval of the order: as usual, the client agreed to pay the amount with an advance of 50% for starting processing the order, upon submission of the pro-forma invoice.

Once received the pro-forma invoice, the client settled the amount and asked Sahid to ship the luxury interiors.

The problem is that the manufacturer of the luxury interiors did not receive that money.

After a few days, the customer received another pro-forma invoice (almost) identical to the previous one.

After having checked here and there, the situation appeared to be really bad: someone sent a fake pro-forma invoice, with a fake bank account and pocketing 750,000 euros in one go.

A nice shot, no doubt about that.

Following the investigation carried out by the police, it was possible to trace the account holder: Sahid discovered that the person, who I am going to name Raul, was a citizen of Lisbon.

On his bank account, Raul saw a deposit of 750,000 euros, object of the scam. However, he did not even have the time to rejoice for this unexpected windfall.

In fact, Raul was threatened by telephone by a criminal gang based in Nigeria, which ordered him to spend all the money he received on his account on a website that had been created specifically for this scam.

I must confess that, some time ago, the same thing happened to a client of mine, but the amount was much lower than that (thankfully).

From then on, at Perozzo we have developed a particular security system with a cross-checking allowing us to protect us from scams of this kind.

Do you want to know further? Reply to this email: I will tell you more in person. 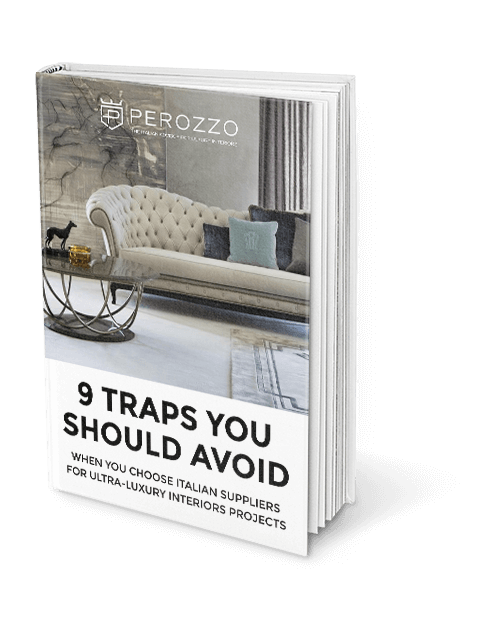